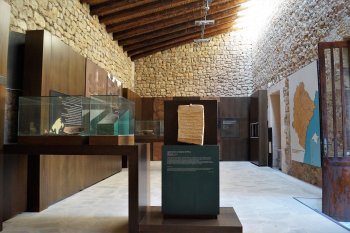 The Balearic Islands were attacked several times during the Muslim expansion throughout the Mediterranean area, until they were finally conquered between 902 and 903.

At that point, the Balearic Islands, which were then known as the Eastern Islands, became a part of Al-Andalus. The island of Mayurqa became a province under the rule of the Emirate of Córdoba. Manacor was the largest district.

Shortly after the conquest, peasants of Arabic origin (from the East) and Berber origin (from North Africa) arrived on the island. Some settled in urban areas, while others chose rural environments. The prehistoric town of S’Hospitalet Vell is one of the oldest Muslim rural settlements in the Balearic Islands. Archaeologists have found several ceramic and metallic remains from that time, such as pots, needles, and utensils for cooking and preserving food. 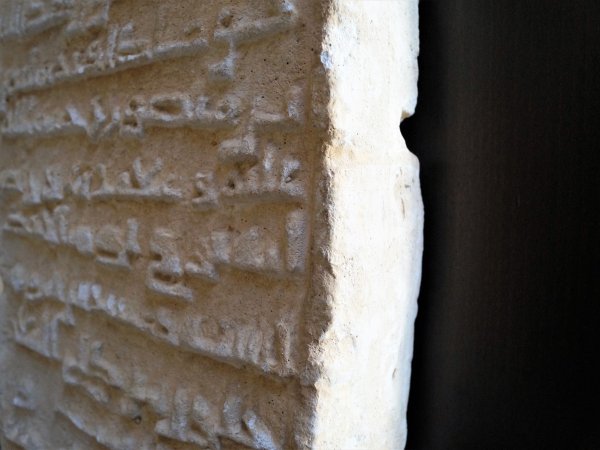 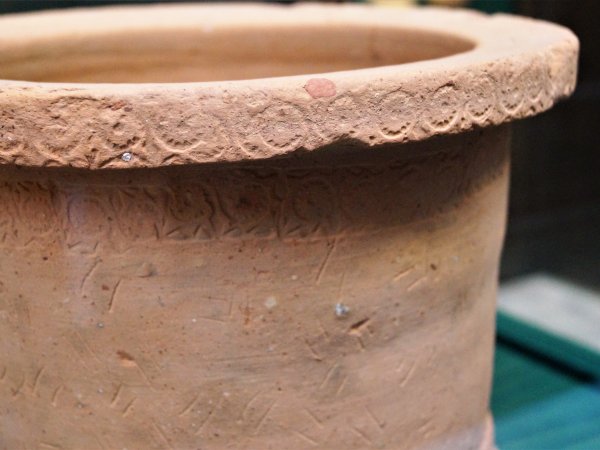 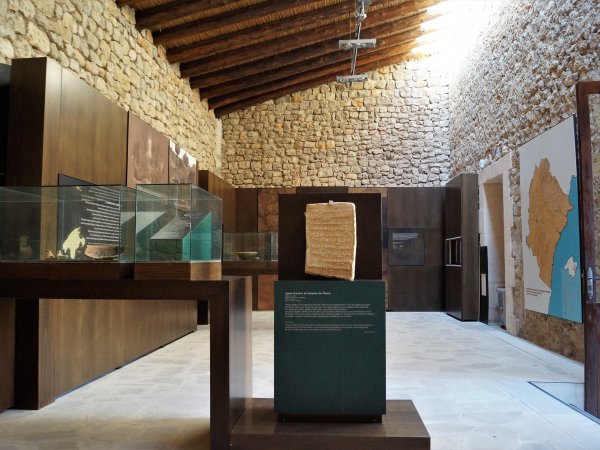 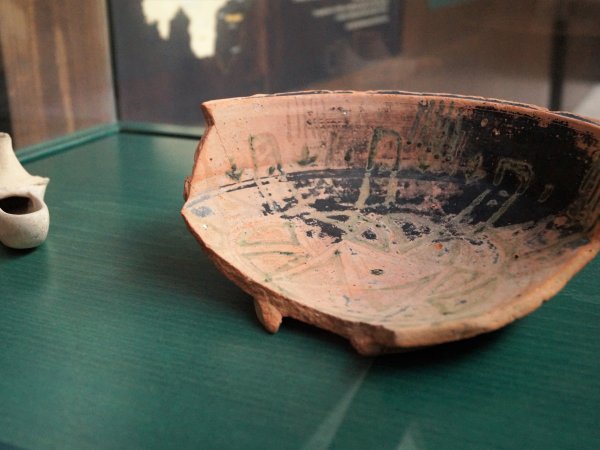 This is the oldest tombstone to be found on Majorca. It was found inside a wall of the parish church of Manacor. Its age indicates that at some time around the year 950 AD there was a stable Muslim settlement near what is currently the town of Manacor.

The scarcity of other tombstones found on the island suggests that Sulaymān ibn Mansūr had a certain social status. He seems to have been buried underground. According to Muslim funerary rituals, the deceased were bathed and wrapped in cloth, and then were usually buried facing Mecca.

The inscription on the tombstone reads:

«In the name of Allah, the gracious, the merciful. Oh, mankind, indeed the promise of Allah is truth. This [is] the tomb of Sulaymān ibn Mansūr, let the mercy of Allah and his forgiveness and his pleasure be upon him. He died on Sunday, twenty-six days into Dhu al-Qa’dah of the year 357 (Quran 35:5)»

In Muslim times, Mayurqa was divided into 12 districts, and Manaqūr was the largest, occupying the area that is currently Manacor and Sant Llorenç des Cardassar. Today’s town of Manacor was then called Cariat Açoch and it was important for its market and its location at a crossroads

The new Arab and Berber settlers lived in family clans in hamlets and small villages with farmland and pastures. 173 dwellings have been found throughout the area.

Some of the things which remain from that time include:

It is believed that each of the peasants engaged in a number of economic activities, such as fishing, keeping livestock, beekeeping and some artisan jobs.

From the eleventh century onwards, the political situation in Al-Andalus became very unstable and Christian kingdoms began to expand into Muslim territory. The troops of King James I of Aragon conquered the island of Majorca in 1229. Several Muslim groups resisted, and took refuge in mountains, caves and castles on the island. Finally, Majorca was repopulated by people from the Iberian Peninsula.

One of the caves which served as a refuge for Muslims was the Amagatalls cave, a natural cave in Porto Cristo. All sorts of household objects were found inside the cave, such as ceramics, agricultural tools, bronze needles, and numerous hinges and keys with remains of wood, which must have been parts of boxes used to transport belongings. The common characteristics of all these pieces indicate that they probably belonged to a family group, and they help us understand the way of life and the economic activities undertaken by the group.

Al-Andalus: The territory on the Iberian Peninsula dominated by Muslims between the years 711 and 1492.

Mayurqa: The name given to Majorca during the Muslim occupation.

Emirate of Córdoba: An independent Muslim state with its capital in Córdoba.