At the turn of the 20th century, Manacor developed industrial activities, mainly based on the wood sector, but there was also an agri-food sector and, to a lesser extent, workshops for metal, manufacturing pearls, construction and textiles. Most of these factories have now disappeared and the museum has received donations related to these industrial activities.

The industrial tradition of Manacor included a factory of ornamental combs called “peinetas” in Av. Antoni Maura. A selection of “peinetas” was given to the museum in 1993 when the factory closed. 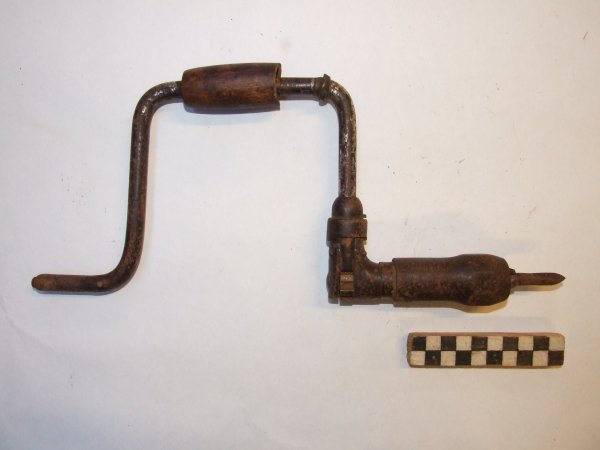 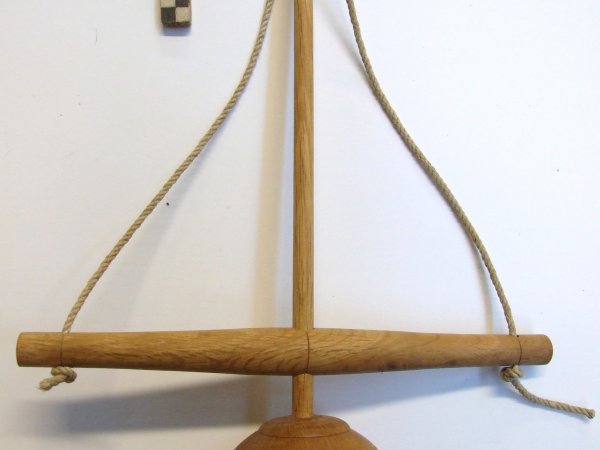 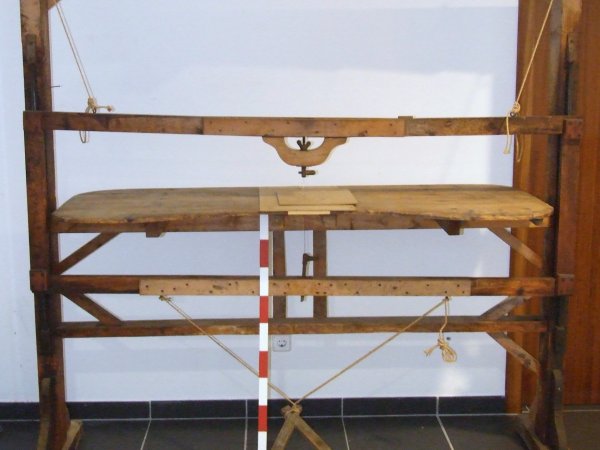