The Museum
History of the building

The origins of the Manacor Museum of History date back to 1908, when Mn. Joan Aguiló i Pinya discovered the early Christian basilica and the complex of Son Peretó. The priest made a gift of his discoveries, as well as the grounds of Son Peretó, to the Manacor Town Hall, at which time the collection was moved from its original exhibition place in the rectory, then known as the Aguiló Museum, to the Municipal Museum of Torre de Ses Puntes, inaugurated in the year 1926.

The political changes of 1931 brought a blow to the Municipal Museum in that the new government considered the museum to be a homage to the Catholic religion. It was proposed that the museum be demolished along with its funds in order that a secondary school be built in its place. Finally, however, it was decided to transfer the museum to the first floor of the cloister at the Manacor Dominican convent. In the process of the transfer, many losses were suffered, not all of which have been documented. For example, part of the coin collection was lost, and many other damages of a more considerable nature were left unrecorded.

At the end of the civil war, the mosaics and the rest of the museum pieces were stored in the parochial outbuildings, which stretch between the plazas of Palau and del Cos. There they remained under lock and key until the year 1951, when the Archaeology Museum was inaugurated. This new building was located in the refurbished girls school, very near the old venue in the centre of Manacor.

In the year 1985, the Manacor Town Hall acquired the Tower of Enagistes. After major reconstruction and refurbishing, both to restore its original Gothic architecture and to accomodate it to its new use, the Manacor Museum of History was born.

History of the building

The Tower of Enagistes first appeared in the records of Pelai Onis as part of the Ancrad farmstead in the municipality of Manacor, just after the Conquest of 1229. It was ceded by Count Nuno Sanç.

The building is made up of a series of rectangular structures positioned around a patio called a clastra . These structures reflect the different periods through which the building has passed. The most well-known part is the Gothic structure with its two-storey tower punctuated by small grated windows and crowned by battlements. 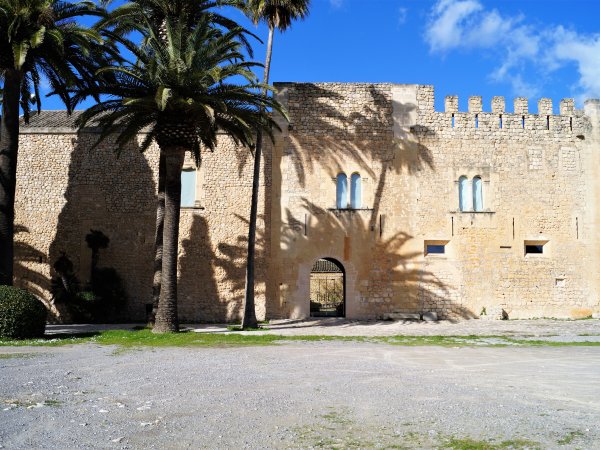 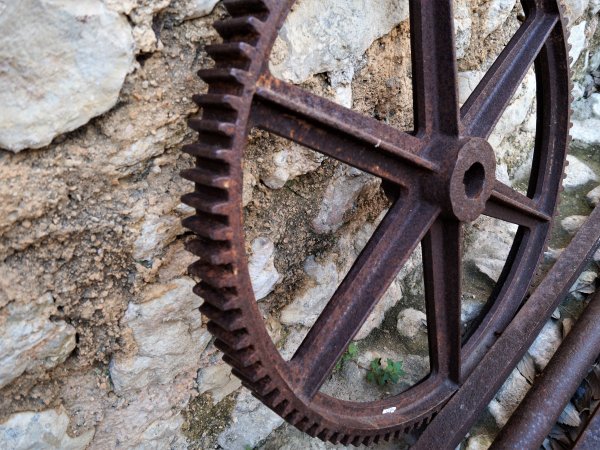 The Museum
History of the building 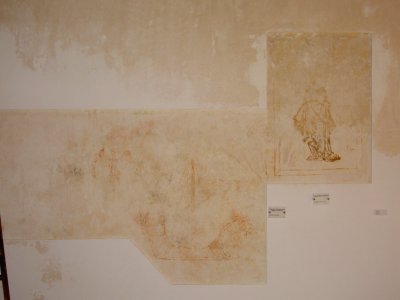 In the 15th to 16th centuries, another structure was added which is characterized by its canopied window on the top floor. During the Renaissance, this room was the chambre of honour within the complex.

In the 17th century, the heir of the family entered the Jesuits, and in the year 1651, he donated all of his holdings to St. Ignatius order. A century later, with the expulsion of this order in 1767, the building apparently passed into royal hands. Afterwards, it belonged to different owners until it was acquired in the year 1985 by the Manacor Town Hall. At that time, the restoration work­­which would take three years­­was set in motion under the auspices of the Ponç Descoll Workshop and School of Restoration.

The Tower of Enagistes is a connecting link between manorial Majorcan and Catalan architecture. Its architectural structure is clearly defensive in the form of a closed edifice with a single door to the outside, called the portal exterior. It is arranged in a series of simple constructions that surround a central open space known as the clastra.

Architectural elements which show us the importance of this building are: