The prehistoric settlement at S'hospitalet Vell 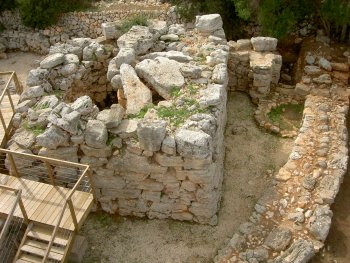 The settlement at s’Hospitalet Vell is located in the southern part of the Manacor municipality, near the coast in the direction of Calas de Mallorca. The settlement is easy to reach, and entrance is free. Information is available in various languages.

In the 1970s, as part of the fieldwork developed by the Department of Prehistory at the Faculty of Liberal Arts in Palma, when this department operated under the auspices of the University of Barcelona, a provisional planimetry of the talayot was raised, attracting public attention in the year 1973. From that date until the year 1983, a study of the talayot, the barrow hills, and the walled compound was undertaken.

Visit the settlement with our progressive APP

After this time, no work was done at s’Hospitalet Vell until the year 2002, when at the initiative of the Manacor Museum of History a project was set in motion to consolidate the findings from the site and to adapt the excavated structures for visits from the general public. Thanks to these campaigns, we have been able to save these prehistoric structures from oblivion and to obtain new data which allow us to glimpse into the way of life endemic to the inhabitants of this place.

With the economic aid granted by the Majorcan Council and the Manacor Town Hall, our campaigns have centred on three structures within the site which have already been excavated:

Where can you find it? 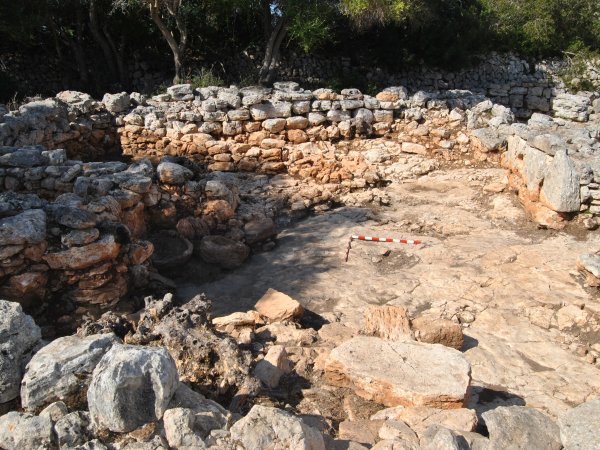 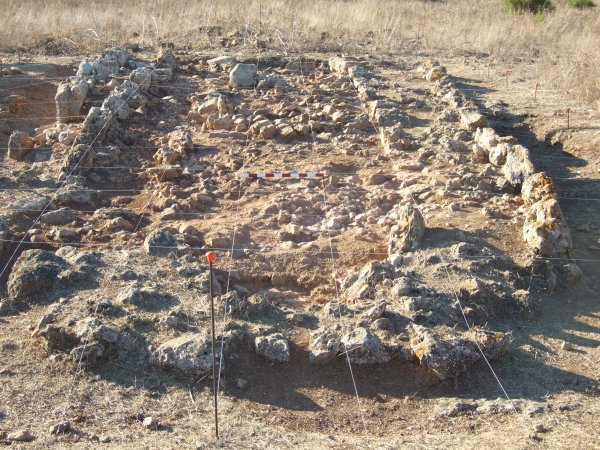 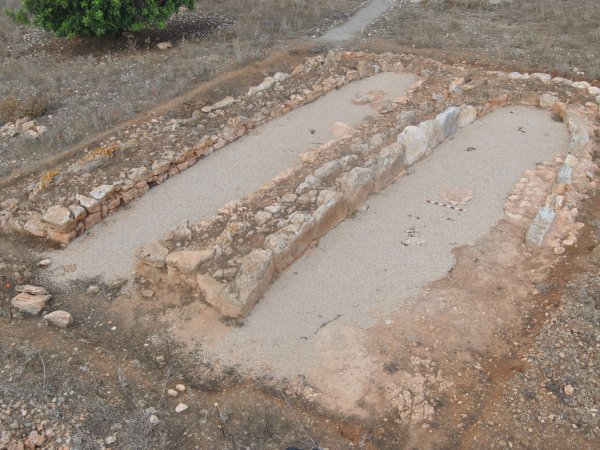 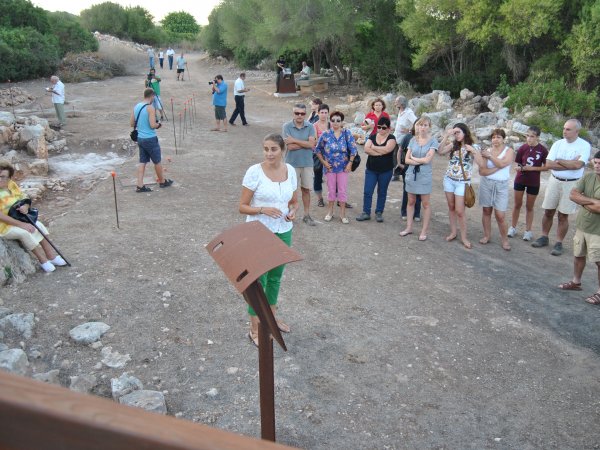 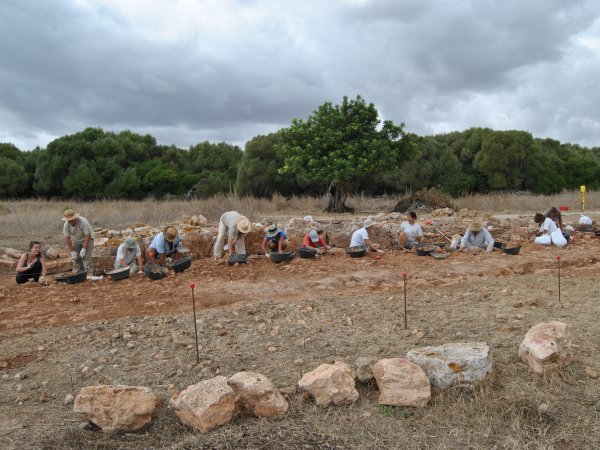