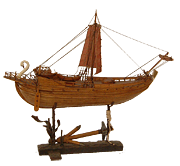 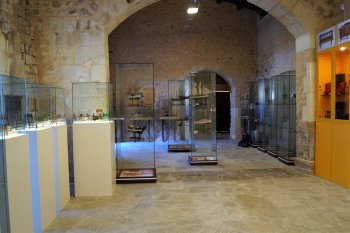 The history of this display is directly linked to the figure of Sr. Manuel Morales, who acquired a collection of functional furniture in miniature. Realizing the possibilities, he decided to expand his collection with additional pieces of period furniture and to initiate the creation of a furniture museum.

The maker of the miniature furniture, boats and models was Sr. Antonio Sancho Comas, a craftsman from Manacor who had a lifelong passion for all types of miniature creations. In order to carry out his work, he used a large magnifying glass, a very clear light and special instruments of his own invention. He first made drawings and plans, visiting private homes to see the original models from which we was to work. Above all, he was very patient as some of the pieces in the collection required up to two months for their completion. The wood used for the antique furniture was ash, while lemon tree wood was used for the more intricate pieces as it is easier to carve. In the carriages and boats, steel, leather, canvas and paint were used in addition to wood.

In 1969, the Museum of Miniature Furniture was installed in halls built expressly for this purpose in the building Perlas de Manacor S.A., adjacent to the Torre del Palau. On 27th April, 1994, the collection of miniature furniture, then property of Perlas de Manacor S.A., was ceded to the Manacor Town Hall for public exhibition.

The life and history of Majorca are represented by these pieces which run the gamut from gothic furniture, such as Alfabias chair and the chest of the Almudaina, both of which date back to the 15th century, to chairs crafted in the Majorcan wreathed style and chairs entwined in reed-mace, so popular in Majorcan dining rooms, to Monsignor Verdaguers cot. In addition to furniture, the collection includes boats, both ancient and modern, carriages from different periods and models of important buildings which depict the daily lives of country folk. All of the pieces are replicas copied from private collections. As a matter of curiosity, it is worth mentioning that on some of the small chests are adorned with minute carvings depicting human figures. The heads are smaller than a grain of rice, although their features are etched as clearly as if they were life-sized. 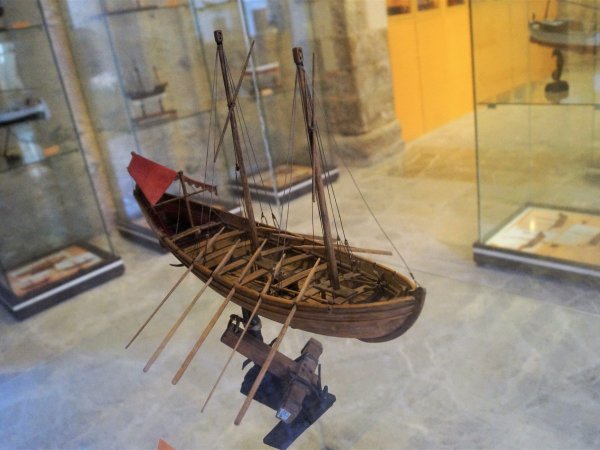 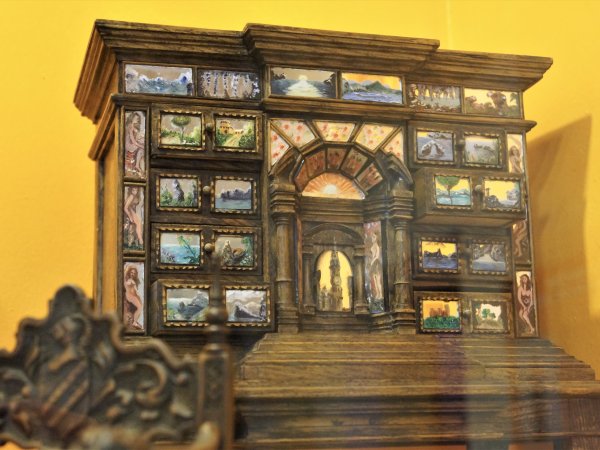 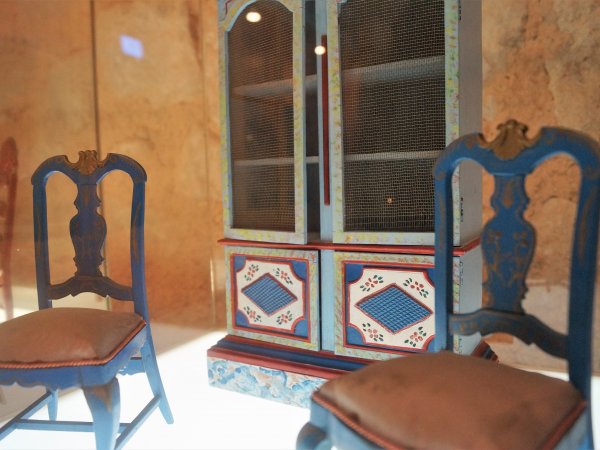